Stand Up
Inspired by

The Hunger Games
by Suzanne Collins 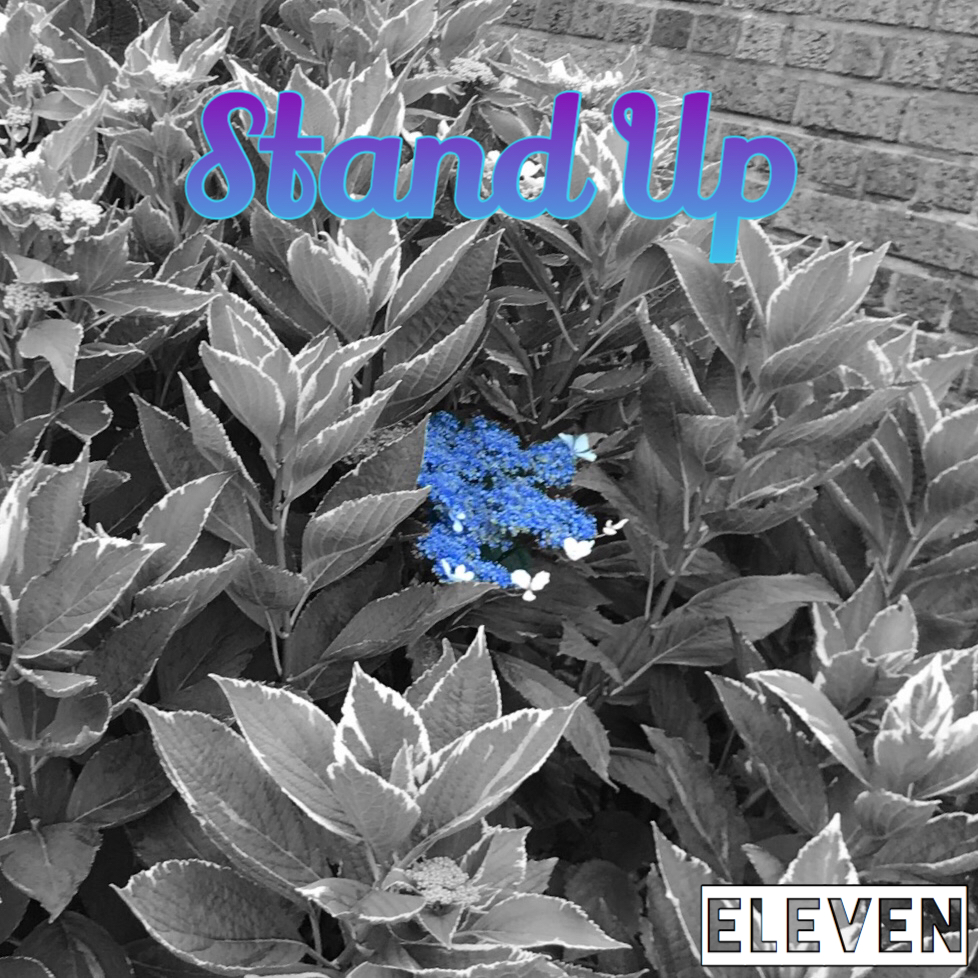 But they only get angry when it affects them personally

Get help from others but don’t forget what you achieve

Sometimes your thoughts are good, but sometimes they might mislead

I could have easily snapped at you

but you know I kept my cool

We were just havin’ some fun

But you were actin’ so done

We were just playin a game… but you aim to blame

Stand up, don’t let them get to you

don’t let them get to you

Be true and your light will shine through

your light will shine through

TRY ONE OF THESE TIPS IF YOU GET STUCK: 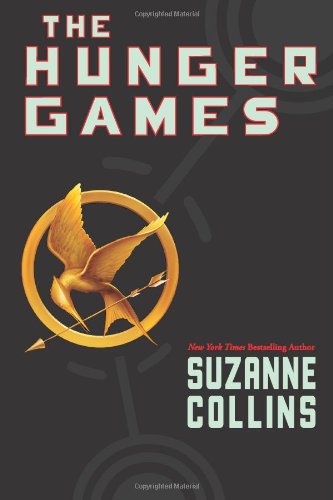 The Hunger Games
by Suzanne Collins

The Hunger Games is the first book in the series and was released on September 14, 2008.

The Hunger Games follows 16-year-old Katniss Everdeen, a girl from District 12 who volunteers for the 74th Hunger Games in place of her younger sister Primrose Everdeen. Also selected from District 12 is Peeta Mellark. They are mentored by their district’s only living victor, Haymitch Abernathy, who won 24 years earlier and has since led a solitary life of alcoholism.

Peeta confesses his longtime secret love for Katniss in a televised interview prior to the Games. This revelation stuns Katniss, who harbors feelings for Gale Hawthorne, her friend and hunting partner. Haymitch advises her to feign feelings for Peeta in order to gain wealthy sponsors who can provide crucial supplies to the “star-crossed lovers” during the Games.

In the arena, Katniss allies with Rue, a young tribute from District 11 who reminds Katniss of her kid sister. When Rue is killed, Katniss places flowers around her body as an act of defiance toward the Capitol. Then the remaining tributes are alerted to a rule change that allows tributes from the same district to win as a team. Katniss finds a seriously wounded Peeta and nurses him back to health. When all of the other tributes are dead, the rule change is abruptly revoked. With neither willing to kill the other, Katniss comes up with a solution: a double suicide by eating poisonous berries. This forces the authorities to concede just in time to save their lives. During and after the Games, Katniss develops genuine feelings for Peeta and struggles to reconcile them with what she feels for Gale.

Haymitch warns her that the danger is far from over. The authorities are furious at being made fools of, and the only way to try to allay their anger is to pretend that her actions were because of her love for Peeta. On the journey home, Peeta is dismayed to learn of the deception. 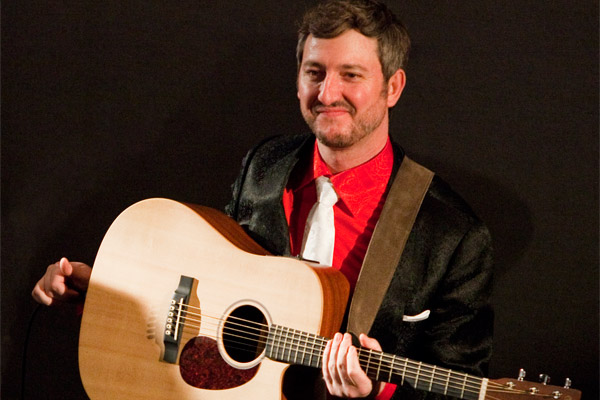 Time for some Hunger Games! Let’s do this.

The Odds
By Nate Bogopolsky
inspired by The Hunger Games

Check Out What Nate B. Is Listening To

Check Out What Nate Is Listening To 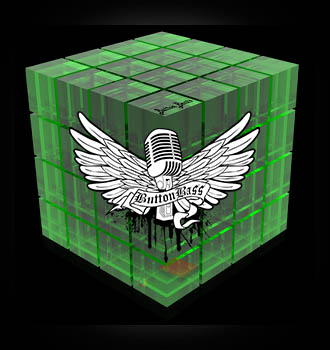 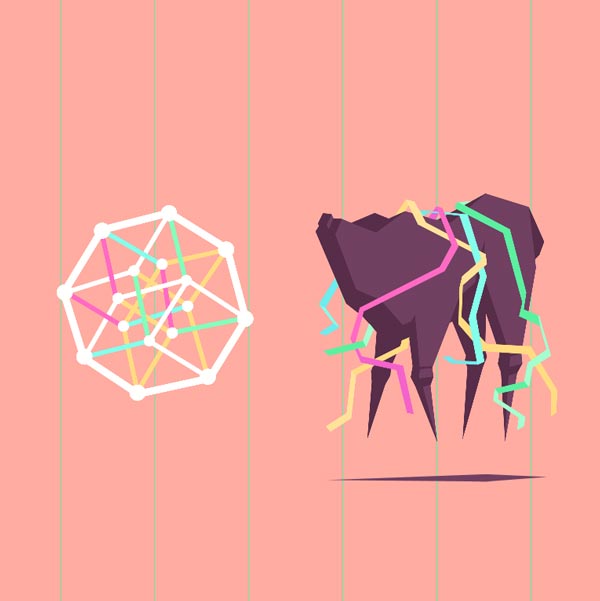 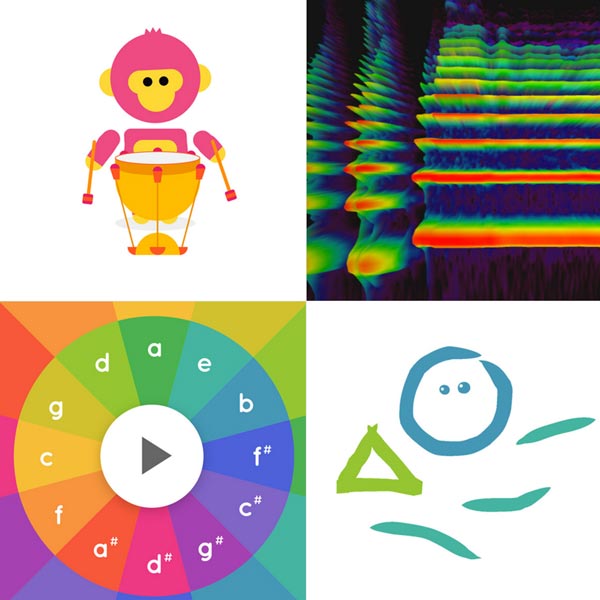 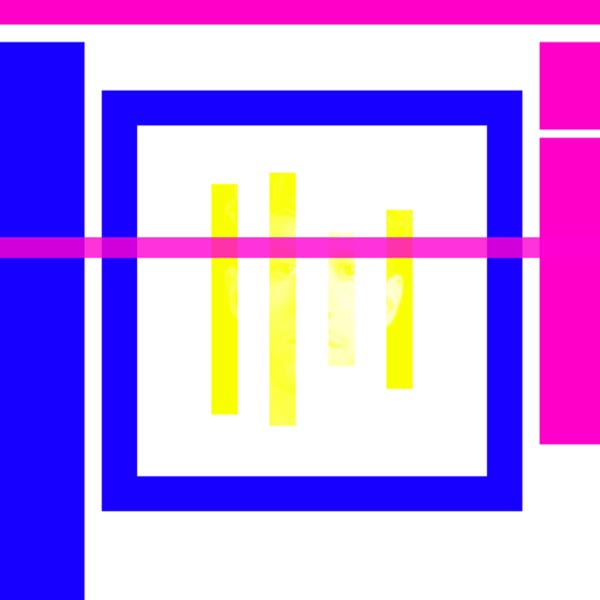 Hey you! Give this a shot. Explore all the different genres of music — it will be fun! 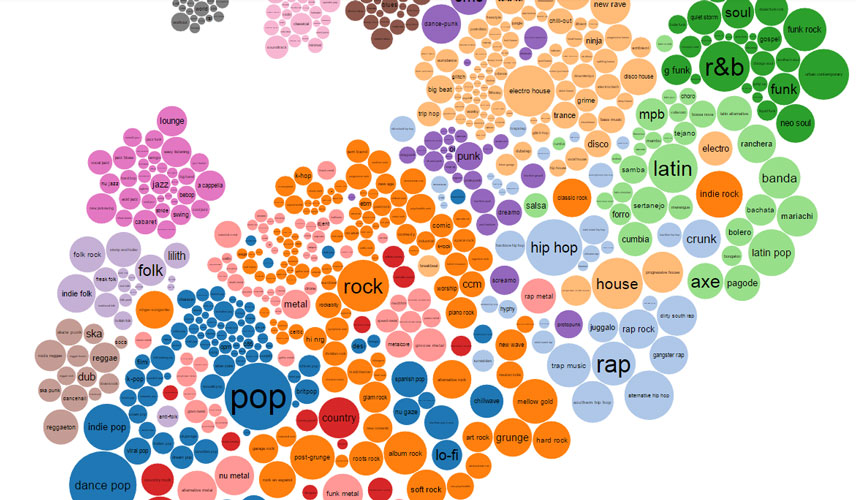