If you have questions about booking for 2021-22 please contact our staff.

Want to support STYLE bringing our programs to schools in need?

STYLE’s diverse Teaching Artists help ignite a passion for reading in students that will last a lifetime. Impacting students’ ways of thinking and working while giving them new tools and skills in everyday life.

STYLE is a wonderful way to spark interest in reading and literature through the magic of music. STYLE Teaching Artists can deliver a variety of programs from a single session to a school residency. Including our Library, Weekly, Thunderbird/Seahawks, MLK and more programs.

Making the Common Core State Standards fun for students while building 21st Century Skills for the next generation.

Funding can be a challenge for all schools and districts. We don’t want to let Arts Education go by the wayside, so we created a Cross-Curricular Program that brings music back into that classroom using Language Arts, Social Studies, History and more. 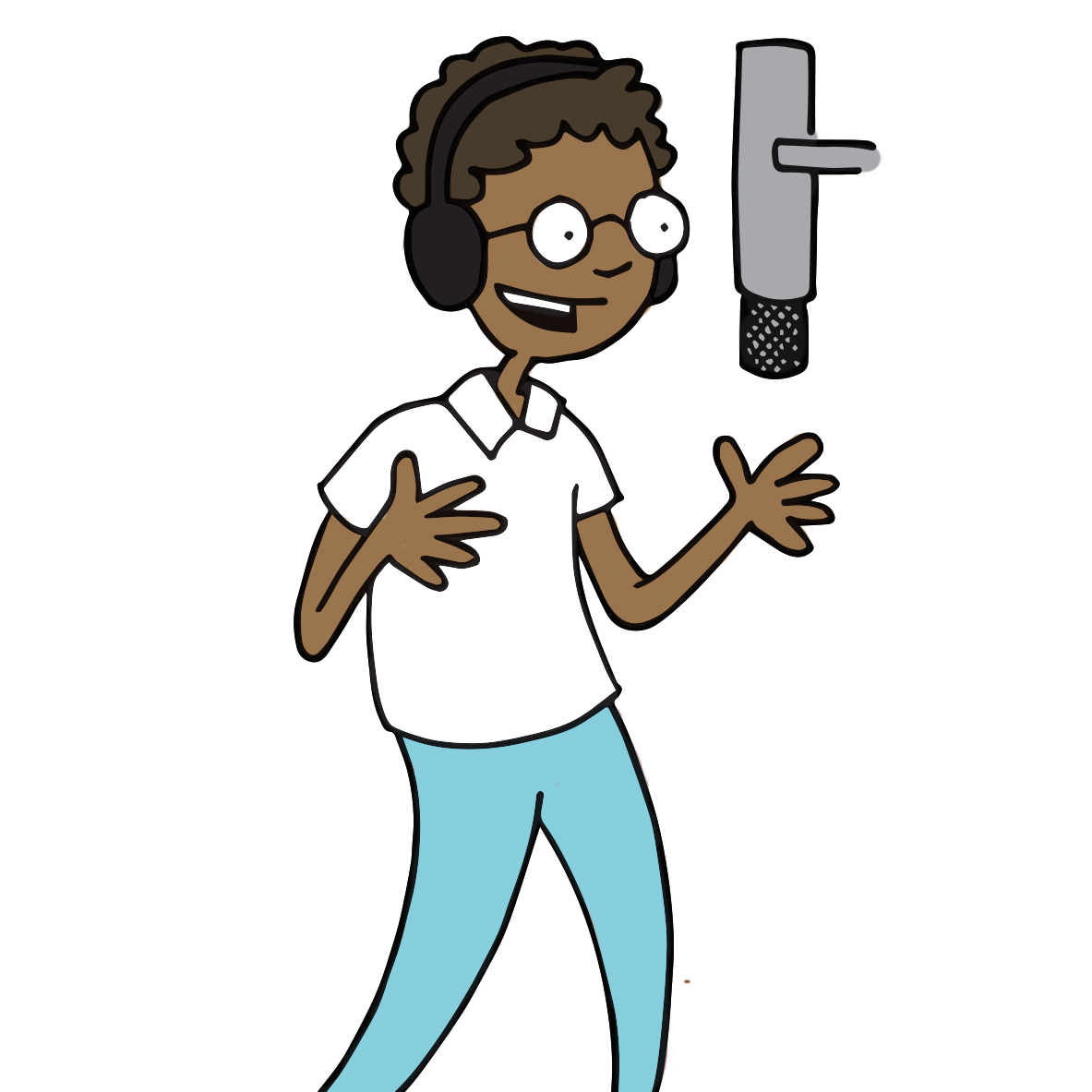 STYLE works with every single class inside your elementary school during scheduled library time. Every class will create a song inspired by a book read in class. 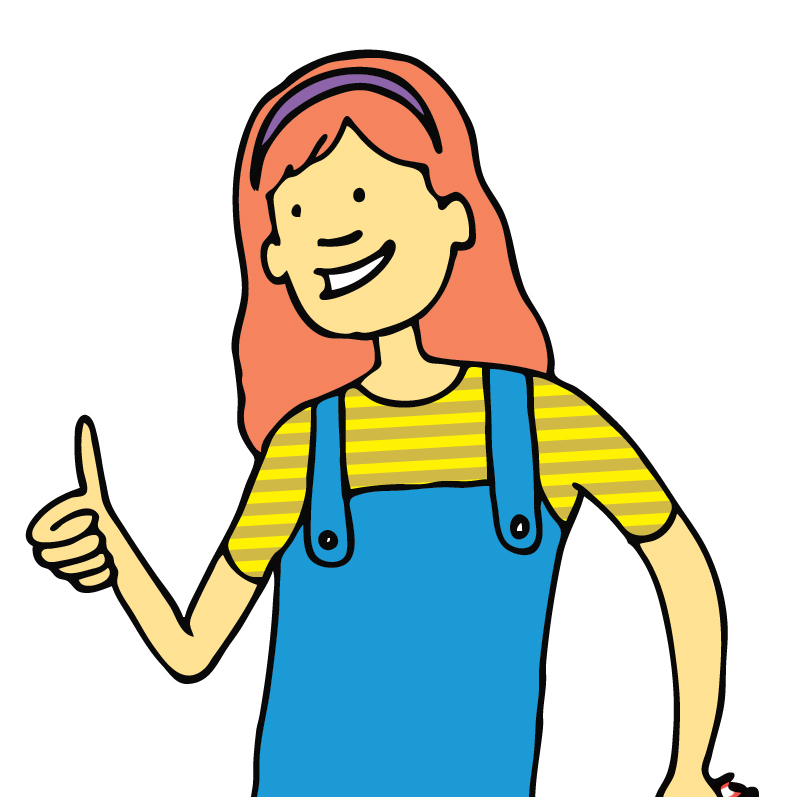 We will take your students on a journey from finding inspiration in a book, to writing and recording a song with professional musicians and producers. 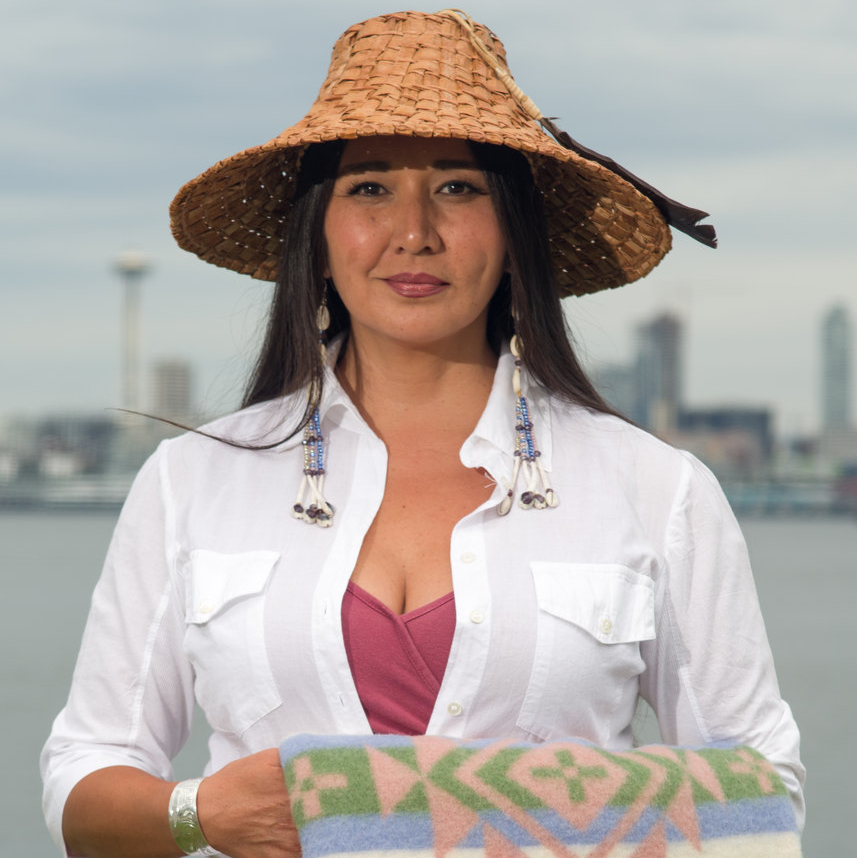 Create a sports anthem inspired by the Native American story of the Thunderbird. 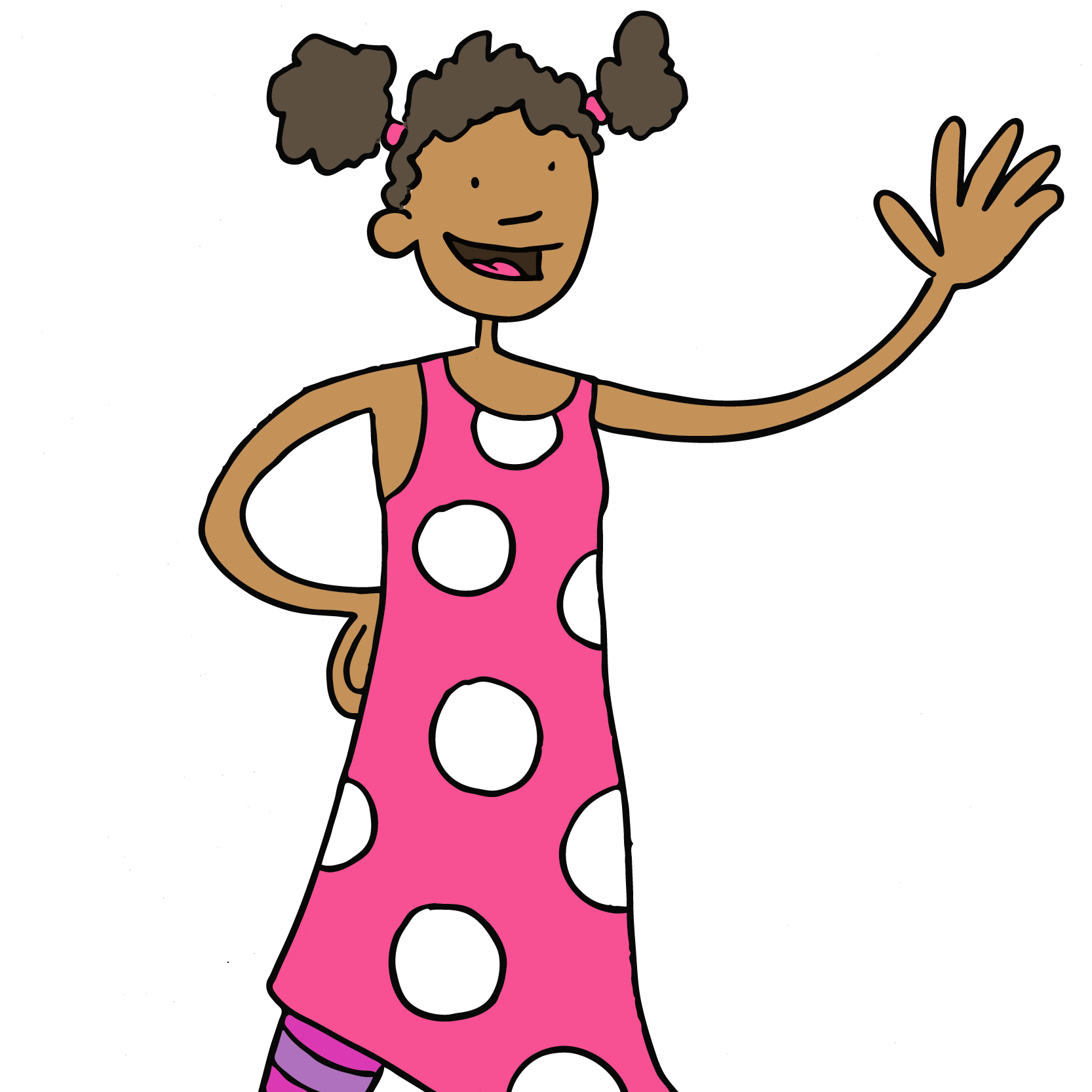 Sound FX and Storytelling through Sound

This program focuses on the creation of sound effects inside movies TV, video games, live theater and radio. This program can be delivered in-person and virtual. We touch on elements of science and sound. 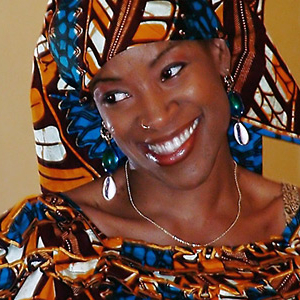 Dance and Movement with Franchesska Berry 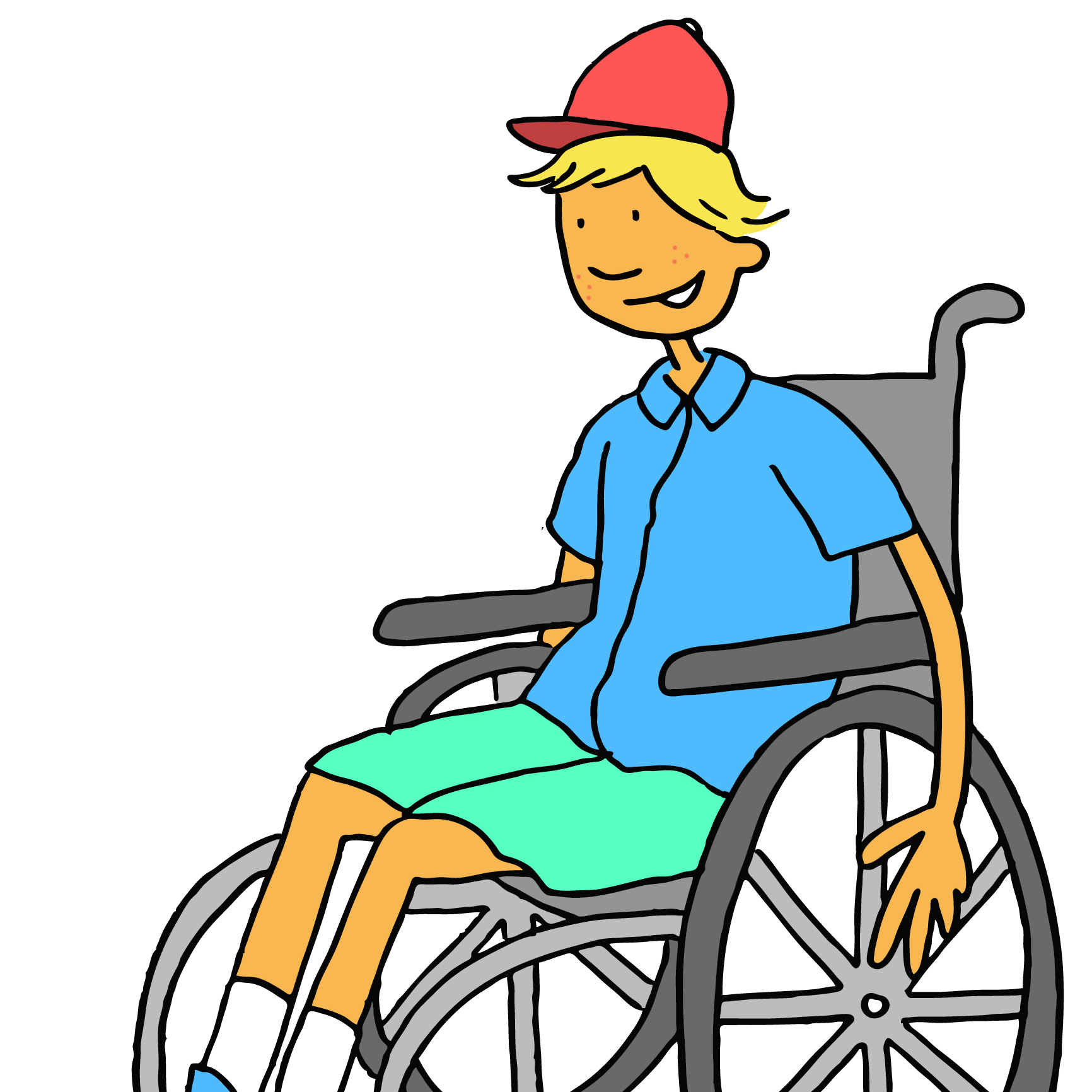 Hybrid Program with both In-Person and Virtual elements

Your students will journey through the songwriting and recording process inspired by a book taught by Teaching Artists from all over the country through 3 Days of video lessons. The final 2 days of the session will be with STYLE’s Songwriting and production team in the classroom. 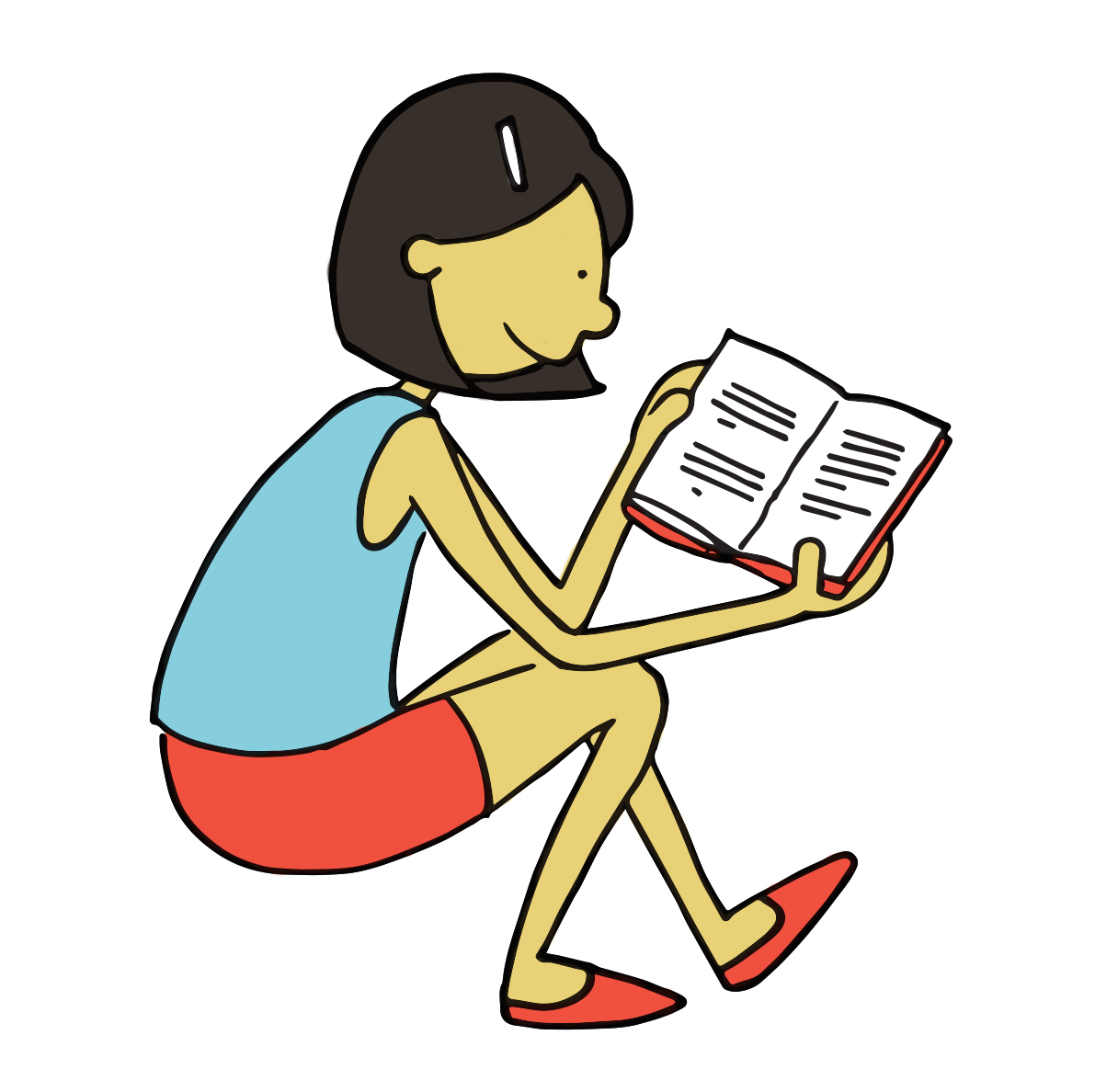 Specialized Program for your school

Do you want something special for your school surrounding Music, Books, Dance, Sound FX or more. Let us know! We’ll work to do what is best for your school. 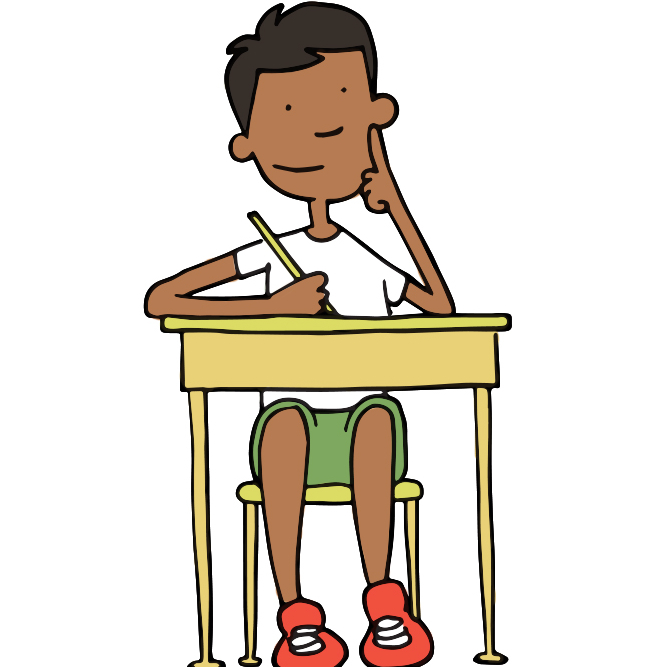 We’ll come to your school and put on a music/reading oriented assembly. Educational and fun!

What To Expect When STYLE Comes To Your School

Create A Song Inspired By A Book

Our STYLE Teaching Artists will come to your school and spend a week-long residency with your language arts classes. Students will discuss and analyze a book already in your school’s curriculum and then collaborate to write and record an original song inspired by the book.

Spark Creativity Through Communication And Collaboration

Designed using the Common Core State Standards and 21st Century Skills, students work in Songwriting Circles® to write their own verse inspired by a book already in your curriculum.

Record Your Song In A Professional Studio Environment

We would love to come to your school! Get in touch!

What Others Are Saying About STYLE

The program is a wonderful and unique approach to sharing works of fiction and nonfiction.

I couldn’t ask for a better way to entice students into the joys of literature.

The plans reflect the group’s commitment to the Common Core State Standards. This was the most impressive part of the program – the teaching artists truly modeled, scaffolded, and assessed extended book talk for the students.

The STYLE Program brought to life challenging concepts like theme, rhyme scheme, revision and collaboration. Students were engaged, pushed to step out of their comfort zone, proud of what they accomplished, and wished the experience lasted longer. As a teacher, I was able to authentically join my students in a creative process and see them through a lens that was priceless.

STYLE songwriting workshops give students an unforgettable experience with the written word. It gives them a chance to experience the craft and magic of flinging words into the air on a pair of musical wings.

“The Bushwick teaching artists did an amazing job of inspiring the group to play with fiction in a new and non-threatening way and… even students who I thought might resist the whole exercise, bought in.”

“They were clear communicators, on time, organized, engaged the teens the whole time, managed the classroom well, and managed the time well. They instructed enough for the teens to learn about Foley, but did not bore them. They used proper vocabulary and encouraged the teens to use the correct terminology, but again it was integrated and did not feel like “school”. They clearly LIKE and get teens and it showed. Most importantly this was a super fun STEM program that was informative, interactive, a teen directed in that the teens said what needed to be done, and then thought about how to do it. The instructors were guides but did not lead, the teens led as a group. Every single teen learned something, participated and was engaged for over 1.5 hours. They paid attention to making sure that quieter teens were still involved but never called anyone out, they were careful to see when a quiet teen said something and then got them to participate then. By the end every teen wanted to be involved.  One the best programs I’ve ever hosted for teens.”

Bring STYLE to Your School!