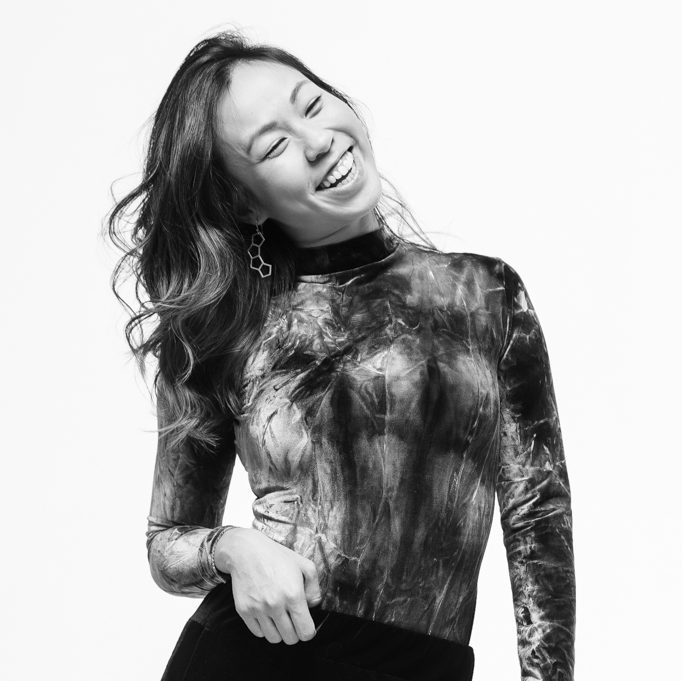 Tracey Wong is a dancer, educator, and community event curator based in Seattle. She is a co-founder and co-director of Malicious Allure and is formally trained in waacking, vogue, and hip hop and is the first regular waacking instructor in Seattle. Tracey is an alumni member of the dance groups Boogiezone Breed Seattle, The Z Project, and The Purple Lemonade. She is currently a contributing choreographer for the all-female street styles group called The CRUW and co-directed the hip hop dance company Studio 3 Company.

Tracey competes heavily in the Seattle battle scene and has been the winner of PDX’s Waacking battle “Nostalgia”, Seattle based vogue competition “En Vogue”, and is the champion for Seattle based all style battle “Matter of Movement 2016”. She was a finalist in Seattle’s World of Dance 2016 Headbangerz Brawl and in LA’s International Whack/ Punk/ Pose Festival, Waackfest 2016.