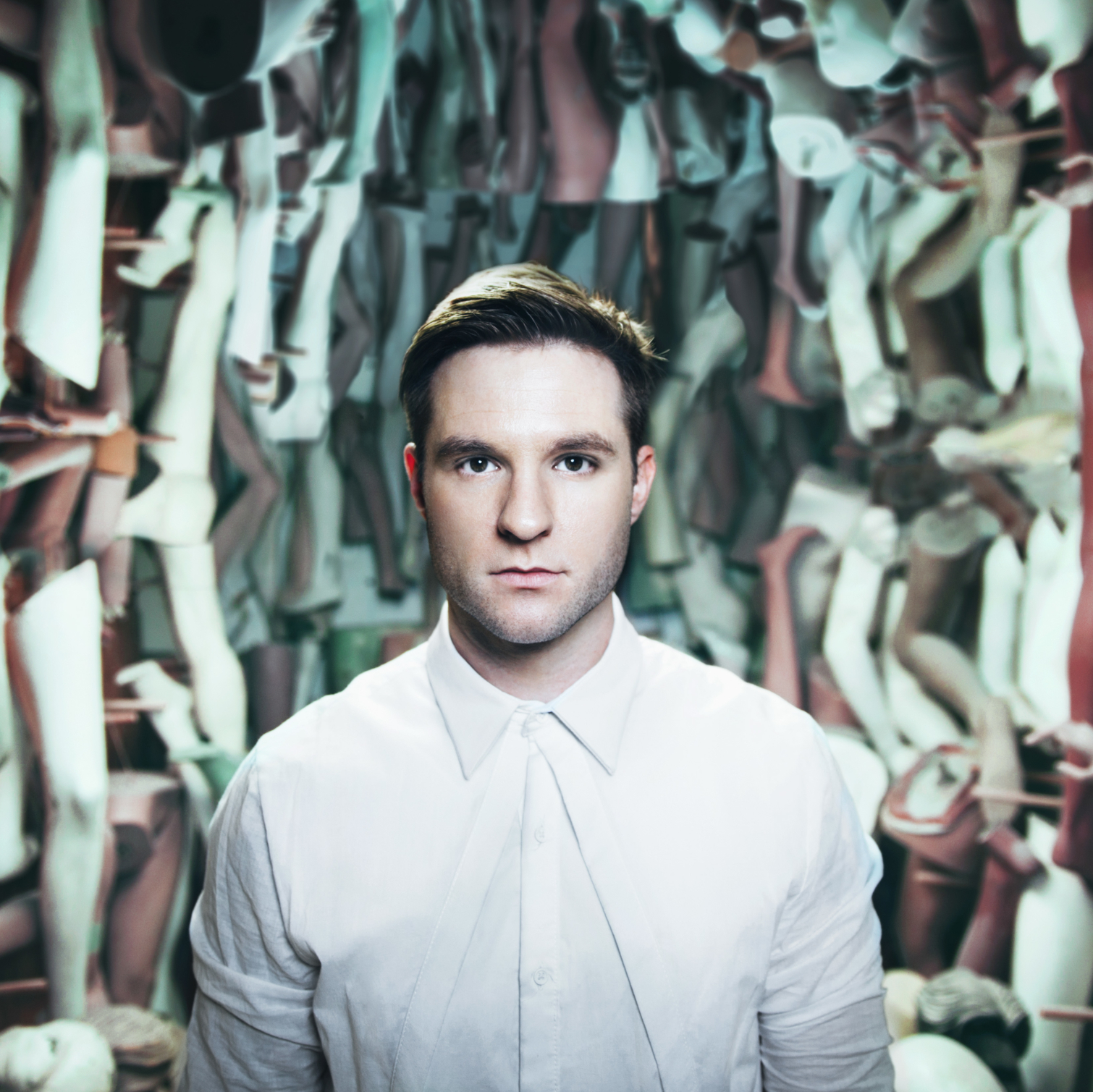 Blake Lewis first came to national attention as one of the most unique contestants ever to compete on American Idol, and long before that, as a teenager, he was well-known as “Bshorty” in Seattle’s, hip-hop, a cappella and rave scenes. But with the release of his ambitious and completely independent fourth album, Wanderlust Unknown, Blake is taking things to a whole new level.

The follow-up to the critically acclaimed Audio Day Dream (which sold 350,000 copies and spawned the top 40 single “Break Anotha”) and Heartbreak on Vinyl (the title track of which went to #1 twice on Billboard’s dance charts), Wanderlust Unknown is “fun, jazzy, and light hearted. I’d call it ‘vibey,'” says Blake. “Across the album, I juxtapose so many different styles of music. It’s a super fun album, and there’s my pop feel that I can’t escape LOL. “

Using Blake’s own painstakingly handcrafted library of sampled mouth sounds (“beatboxing, sound effects, vocal scratching, the works”) as a foundation, Wanderlust Unknown runs the gamut from the almost Big Band sound of “Pot of Gold”,  to the horn-laden funky-freshness of “Disco in Space,” from the sexy slow-jam “All Of The Above” to the poignant life-on-the-fringe cautionary tale “This Lonely Road” featuring Elliott Yamin.